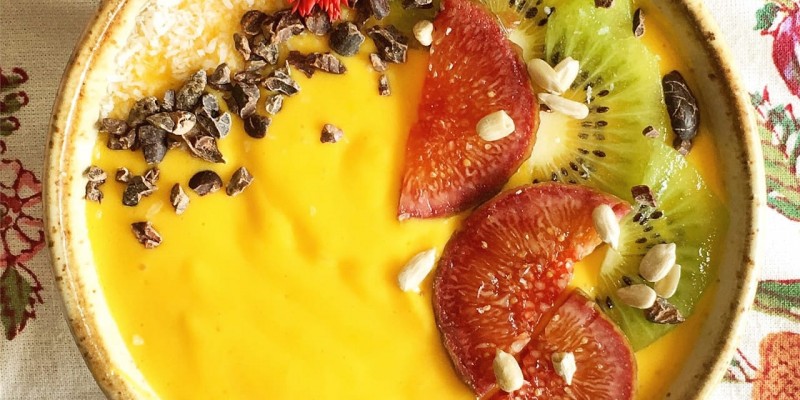 There is no micronutrient that gets as much airtime as Vitamin C (ascorbic acid), particularly around this time of year.

Why do we need it?

It’s essential for building collagen, a protein which is found in blood vessels, tendons, ligaments, bone and cartilage and also for brain function and mood, immunity and heart health. As Vitamin C is water-soluble and heat-sensitive, eat some of your fruit and vegetables raw or steam them rather than roasting or boiling. This will help to preserve the nutrient content.

What happens if you don’t get enough of it?

Like many of you, in history lessons at school, I learnt that the death of sailors on long voyages as a result of scurvy eventually led to the discovery of Vitamin C. Scurvy as a result of Vitamin C deficiency was particularly common during the “Age of Exploration” in the 15th and 16th centuries.

During these voyages, European sailors developed scurvy. This is a painful condition leading to terrible lethargy, loosening of teeth and swollen gums and often haemorraghic bleeding, due to the lack of fresh fruit and vegetables. According to the historian Stephen Bown, scurvy was responsible for more deaths at sea than storms, shipwrecks, combat, and all other diseases combined.

But who discovered it?

Western history has erased the critical role that Native peoples in North America played in the “discovery” of Vitamin C. Long before Western colonisers claimed credit, Native cultures had eaten cranberries and made pine needle tea (from the leaves and bark of the tree) during winters to ward off the disease. This was completely dismissed (despite being adopted by sailors!) by the medical profession as it came from the wisdom of Native tribes. It wasn’t until the 1920s that Western doctors correctly identified the component as Vitamin C (after the discovery of vitamins by Dr. Casimir Funk in 1912).

Moreover, the Chinese had been growing beansprouts to supplement diets at sea. As far back as the early 15th century, Chinese supply ships carried staples of soy beans, wheat, millet and rice, which could be stored for long periods without loss of nutritional value.

What are some good sources of Vitamin C?

How much Vitamin C do we actually need?

Adults aged 19 to 64 need 40mg of vitamin C a day. Children need slightly less. Smoking depletes vitamin C in the body so it would be a good idea to increase fresh fruit and vegetable intake. Quitting smoking would be the goal in terms of health. You don’t need to worry too much if you’re getting 5 servings of fruit and veg a day as this should provide about 200mg of Vitamin C.

How do plant-based diets fare when it comes to Vitamin C?

Happy times – plant-based diets are abundant in vitamin C due to the amount of fresh fruit and vegetables. Average vegan intakes range from 138mg to 584mg daily. Studies have also shown that organic foods have been shown to provide more Vitamin C than conventional produce.

Yes it’s absolutely a great idea to pair iron-rich foods with Vitamin C-rich foods. Vitamin C significantly increases our ability to absorb non-heme iron from plant foods as well as overcoming iron inhibitors such as phytates in whole grains. As an example, you could have oatmeal with berries and pair dark leafy greens with some citrus.

Should I take a supplement?

I know it’s tempting to splash out on Vitamin C supplements but you’re generally better off spending that on some fresh fruit and vegetables. There’s little evidence to show it can prevent colds or infections in mega doses. Taking more than 1000mg per day can cause flatulence,, diarrhoea and stomach pain. If you are taking them, keep a careful eye on the amount.

This photo is of my friend Nonie Tuxen’s Vitamin C packed mango, turmeric and orange smoothie bowl topped with figs, kiwi and cacao nibs. What a fantastic way to start the day!

Hey there! I’m Rohini, a nutritionist (MA Oxon, MSc) providing evidence-based advice to my clients around plant-based eating. While working in branding and marketing for food startups over the years, I discovered my passion for making plant-based foods more accessible to people.